What Good is Victory, If You Can’t Feel It- Mental Health Perspective 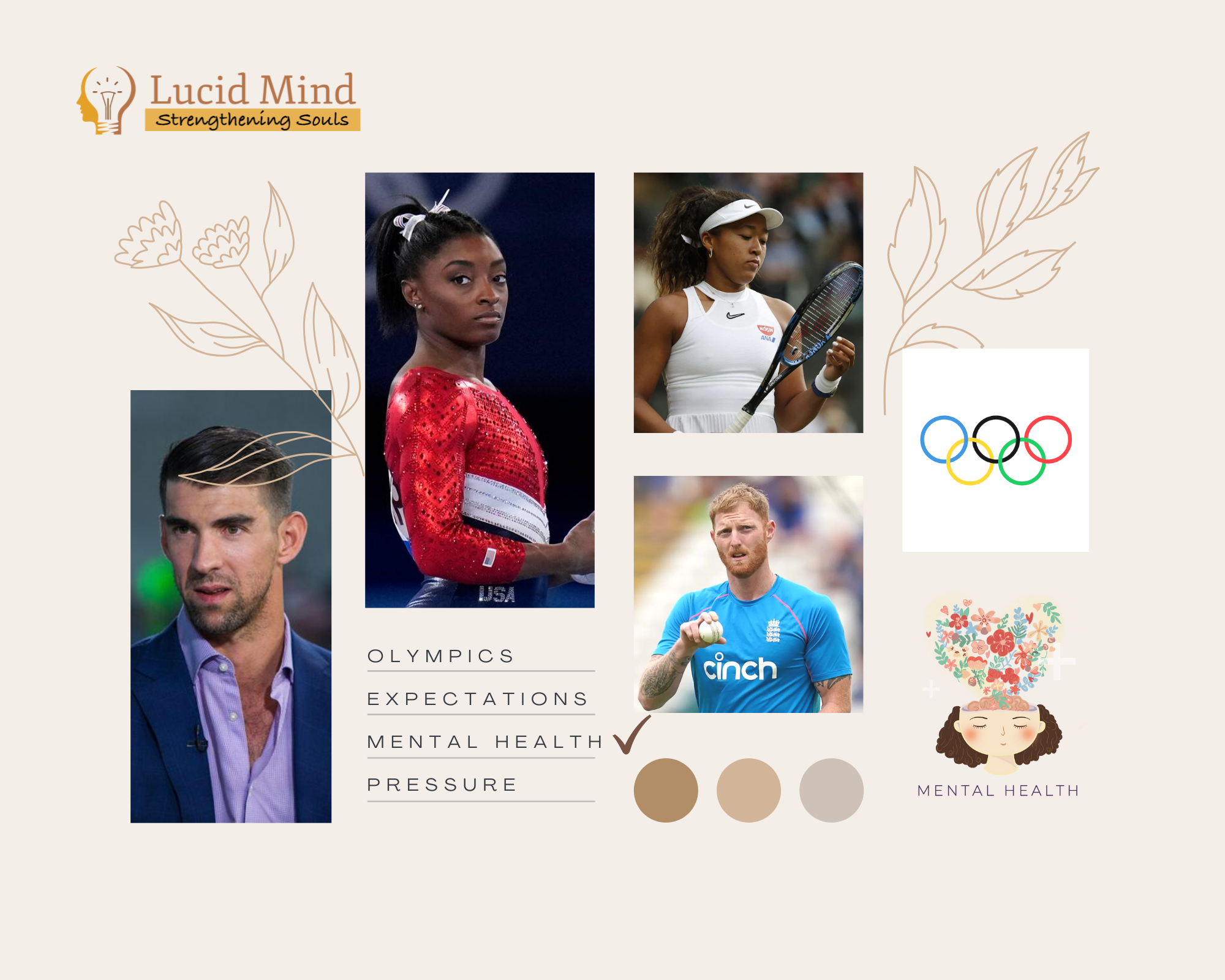 10 Aug What Good is Victory, If You Can’t Feel It- Mental Health Perspective

Life is fast-paced; everyone is running after something, but are you looking at what are you leaving behind? You may have looked at the sacrifices you made to achieve something. You may have believed that you need to go through all the rigorous steps and hardships; this is what success demands, right? There’s a limit to what a human body can endure and often this limit is seen as physical exhaustion.

Did you ever notice your mental health as a compromise? You might have trivialised its significance and living in the semblance of normality. Even when your mind slightly felt precarious, there were people around to remind you, that you have to go through this painful, tiresome and most importantly mentally exhausting journey to be something, to show the world your capabilities. No, I am not against hard work, big goals, perseverance, I am talking about negligence towards yourself, your wellbeing.

How often did you feel encouraged and supported by others when you reached your small milestones, climbed the initial steps of the ladder? They denigrated your spirit by saying, the sky is still far away.  I seldom wonder, why the same sky is the limit when everyone has different universes and black holes?

If you discern closely, you relinquish your mental health on several occasions. The most common instance would be working under pressure of any sort and judgements. Isn’t it okay to take breaks? Does that derail you from your goal? You think you have to prove yourself; you think you’ll be judged if you do something apart from what is expected, you think of others’ opinions before believing in yourself. The doubts that you end up with might have the source within your mind, but it was the expectations that ignited it. I think it’s a human tendency to expect. You can’t control what others expect from you, but you can’t let that be your top priority. You just have to think of expectations as a tool to keep you on track, not the purpose behind everything. There is no escape from being judged. All your actions, decisions are going to be judged, even if you don’t give them the assent. So, if the end result is going to be the same, why not choose yourself first.

You might think these words are very powerful and motivating to hear, but what about the consequences? Let me give you some real-life examples then. 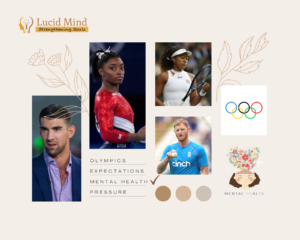 Tokyo Olympics will always be remembered for bringing mental health into the limelight, with even the toughest players opening up about their struggles and the importance of looking after their mental wellbeing, more than just physical injuries. Simon Bile, an American artistic gymnast, with a total of 32 Olympic and World Championship medals, withdrew from this year’s Olympics citing mental health issues as the reason. She believes that we have to protect our mind and our body, rather than just go out there and do what the world wants us to do. “People have to realise that at the end of the day we’re humans, we’re not just entertainment. There are things going on behind the scenes that people have no idea about”, she said.

Naomi Osaka, the world number one tennis player, earlier pulled out of the French Open in May this year and from the post-match press conference due to high stress, which earned her huge fine and ire, but solidarity from fellow athletes. She said, “It’s O.K. to not be O.K. and it’s O.K. to talk about it. There are people who can help, and there is usually light at the end of any tunnel.”

Michael Phelps, an American former competitive swimmer, also called the most successful and most decorated Olympian of all time with a total of 28 medals wasn’t the part of 2021 Olympics swimming trials. He said, “If someone wants to call me weak for asking for help, that’s their problem because I am saving my own life.” He also felt positive about people talking about mental health over the last 18 months.

Just after Simon Bile and Naomi Osaka, Ben Stokes, the England all-rounder announced an infinite break from cricket to prioritize his mental well-being, this decision was supported by the Managing Director and many players. He felt the limelight pressure, performing at such a high -level in the public eye has been tough. Even the pandemic had its part to play, staying away from home, in bubbles, restrictions and also the grief of losing his father, a former New Zealand rugby league international player, due to brain cancer were some extremely challenging situations.

All these decisions taken by the athletes received huge support and applause. They received the highest award in people’s eyes, the medals of bravery. The pandemic has been hard for everyone, but there was one glister of positivity, people opening up and talking about the less discussed concerns of Mental Health. When people were forced to be at their houses, they saw their near one’s struggles more clearly, also realised many things and started paying attention to the smallest details. If not new concerns, the pandemic has intensified existing problems for people. Losing loved ones being at the top, the next most painful thing to watch and experience both, were the battles going on inside the mind. But this time, there is a space to open up, a ground to express.

You might end up meeting people like you, with similar experiences. So, take a step towards reaching out for counselling and therapy. Before the pandemic and even now, there is a stigma associated with counselling & therapy for mental health. However, there is more awareness than before and you can freely reach out to any therapist across the world with just one tap.

Prioritize yourself. You are precious, unique and not compelled to any norms and expectations of the society; just like every different flower in the tulip garden which is wholeheartedly appreciated for its beauty and grandeur.

To book in a session with a counselling Psychologist at Lucid Mind, kindly click here and fill in the contact form.

This article is a contribution by a young writer Riddhi Vadhel who is a student of BBA-MBA integrated course and has just started volunteering with us. This is her first submission on our platform. We believe she is exceptionally good at her style of writing and writes flawlessly with her own experience around mental and emotional health. We encourage such young talents to let their thoughts out.