Shun that Toxic Exchange with your Parents today ! Own your Responsibility 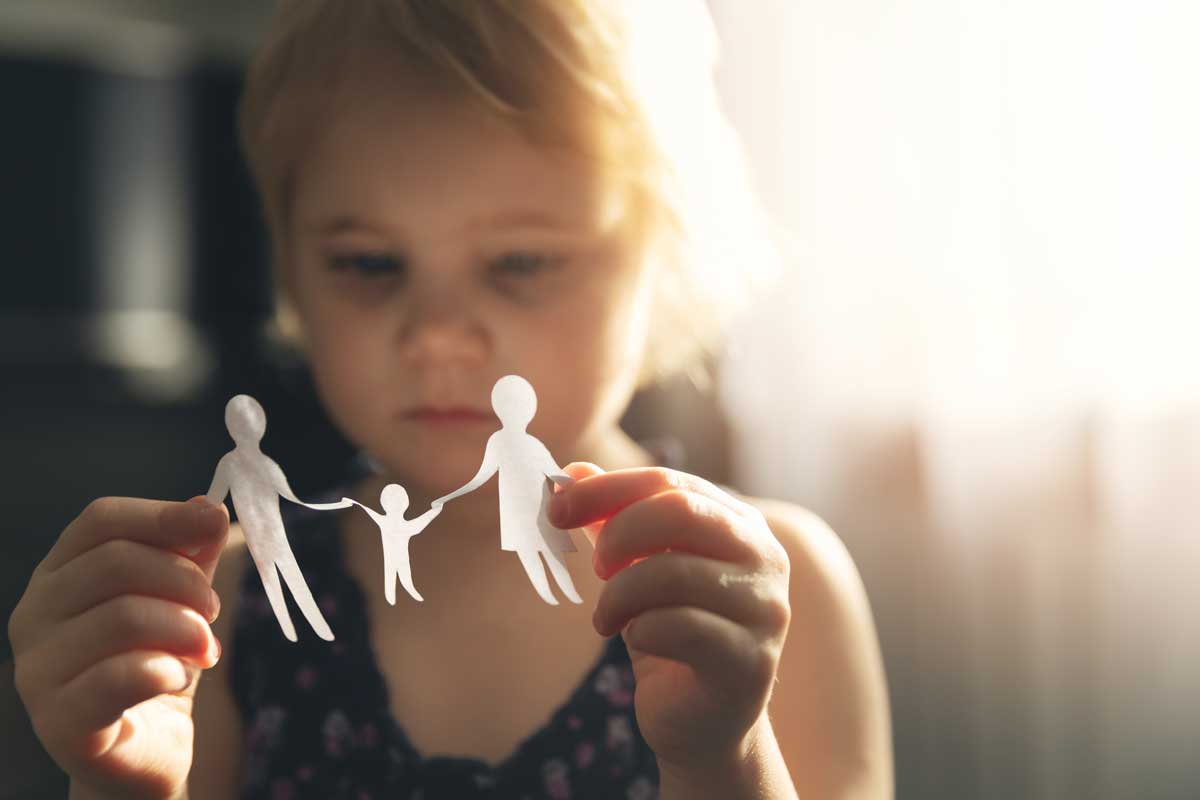 17 Nov Shun that Toxic Exchange with your Parents today ! Own your Responsibility

Ever wondered if the clouds which were meant to protect you from the rays, get dense and hide the sun itself? Though the cloud’s main objective was to protect you, it has now wrapped a blanket of curtailment around; a world it wants you to perceive. Or the world could be a dense forest, with tall trees aiming to shield the small shrubs, but end up creating a dark space for them with no sunlight reaching out. If you twig closely, you can see the similarities between the above metaphors and your equation with your parents or the bond of people around you with their parents. It is a sensitive topic; many people aren’t probably ready for this conversation. 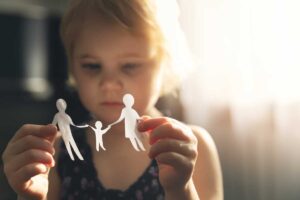 I have heard many arguments stating that parent’s intentions are pure and undoubtful; maybe their way of executing them isn’t exemplary, but they wish the best for you. I wished this worked both ways. They are eligible to be treated as gods as soon as they give birth to a child. Or to be more accurate, this mindset develops in them after having a child. They live in this complex and at times, fail to carry out their duties. Parents feel just because they brought their children into this world, they should feel indebted towards them and give all the control in their hands. Their expectations begin from the very nascent stages and when the child is not able to fulfil them, they use fear as the weapon. Being respected and being feared sounds synonymous for many of them. Some think of this as a proud achievement, that someone fears them so much, that they would never do anything against their parent’s will. Some of them enjoy this power. They don’t realise they are shaping the personality of their child; instead tend to modify it according to their needs or the society and family’s expectations, probably to smother their insecurities and past trauma and feel more accepted by people around them.

They sometimes fail to look at their child as an individual, they treat them as their clones and are thus expected to behave and act in the same way they do. When parents force their child to do something outside his/her comfort zone, it has a huge impact on the child’s mind. It creates doubts, no matter how much the child tries to act as the parent wanted him/her to and still not get acknowledged, it roots in. insecurities and low self-confidence. It is a daily struggle to be heard, to be loved and to get appreciated. It is heart-breaking when the parent doesn’t like their child expressing or feeling something in other ways than expected. It must be an agonizing feeling for the child, to not have any individuality. The child’s existence then, revolves around getting validated by his/her parents. But there is no limit visible as ‘ENOUGH’. Even when they try to share anything, the results are often hurtful, just adding an extra amount of pain to the pile which was on the verge of falling.

These insecurities and trauma then can become the foundation for the other relationships in the child’s life.

It intensifies and ruins relations when their friend, partner or another connection is not able to understand. where is this coming from, what are the roots or sources for these traits and behavioural patterns. It is in fact hard for the child to identify why is s/he is reacting to a thing in a certain way, what was the trigger and what fuelled the reaction.

The pandemic has made such situations even tougher. Earlier, there were escape routes. There were easy distractions. Now, no matter how much you run away, at the end of the day, you are back to this pain. You are present to see more arguments and conflicts between your parents without them realising the impact it has had on you from childhood. The more the disagreements, the more the misery and distress. These disputes can have all the reasons except you. It’s just a reaction, having a different origin being thrown out on you. You keep finding your fault and you fail. All you do now is wait for the world to resume.

This is not an act of promoting hatred towards parents. You must have seen parents of people around and many of you would have wished the same love they give to their children. You believed you could have immense respect and gratitude towards your parents, only if they realised what they are doing to their child unknowingly. Many a times, you must have tried talking to them, explaining to them where they are wrong, and the results were as expected. You have done your part, there’s nothing else you could do. Just embrace yourself by not taking things on yourself, distance yourself from indulging in conversations that do you harm and balance your reactions vs. response variation. Allow yourself for having this responsibility on your shoulders to break this toxic chain here itself, and not carry it forward for new generations to come. You are brave and loved.

To book in a session with a counselling Psychologist at Lucid Mind, kindly click here and fill in the contact form.

This article is a contribution by a young writer Riddhi Vadhel who is a student of BBA-MBA integrated course and has volunteered with us.  We believe she is exceptionally good at her style of writing and writes flawlessly with her own experience around mental and emotional health. We encourage such young talents to let their thoughts out.